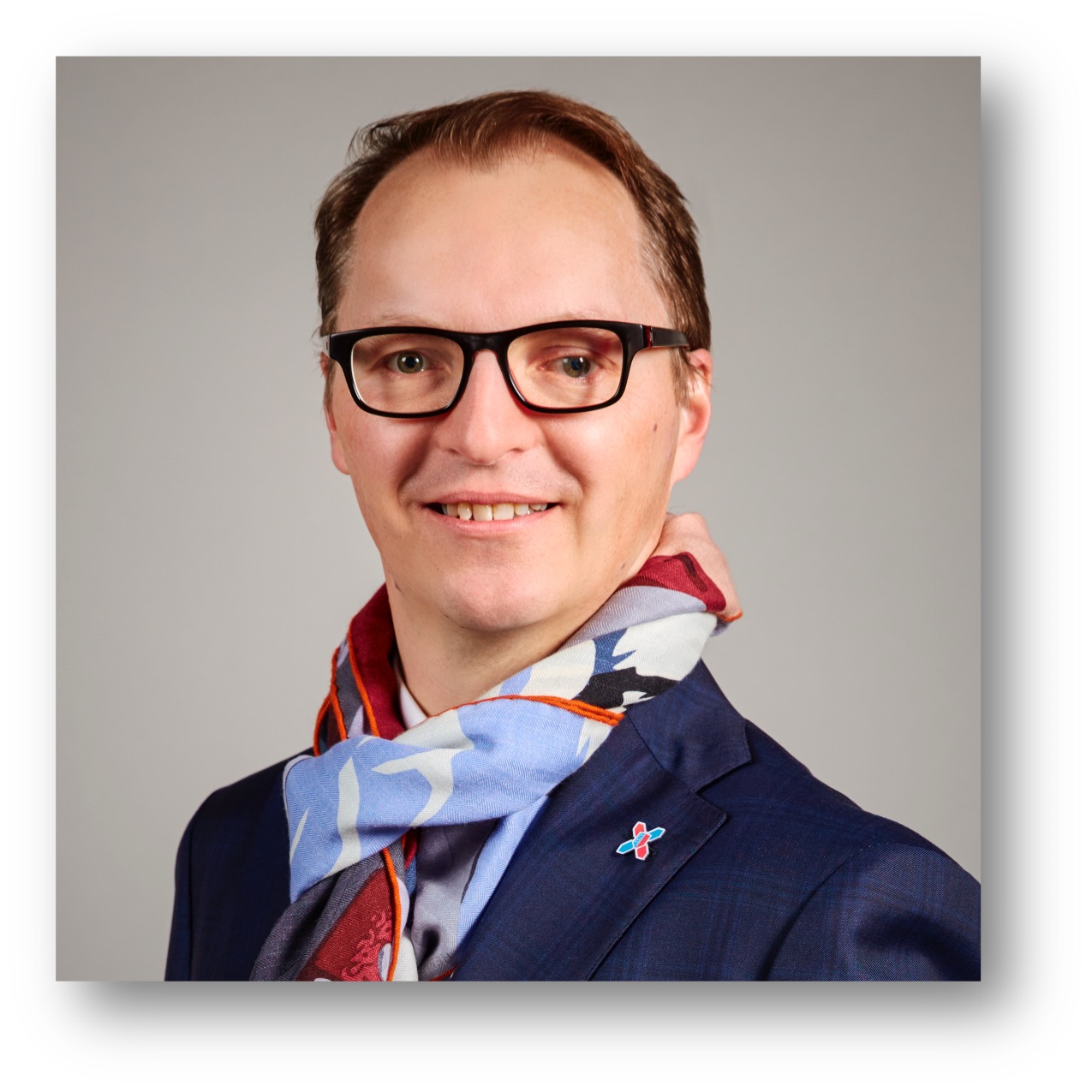 Laureate of the Information Security Personality of the Year award in 2017, Pascal Steichen has dedicated his professional career to cybersecurity.

Pascal holds a master degree in astrophysics and, in parallel with starting his career as a software engineer, he graduated in applied information technology.

In 2002 he joined the Luxembourg Government, as advisor and project manager in the area of network and information security for the Ministry of the Economy, where he participated in the creation of LuxTrust (www.luxtrust.com), CASES (www.cases.lu) and CIRCL (www.circl.lu) as part of his activities.

From 2003 to 2014, he represented Luxembourg as an alternate member of the management board of ENISA.

In 2017, Pascal led and contributed to the creation of the Cybersecurity Competence Centre (C3 – www.c3.lu) a unique facility to strengthen the resilience of the Luxembourg economy by helping organisations to test and improve their cybersecurity competence.

At an international level, Pascal was involved in the founding of ECSO, is an active member of the FIC advisory board, is part of the 2021 judging panel of the IFSEC Global Influencers in Security and Fire Award, and until very recently represented Luxembourg on the Governing Board of the ECCC.