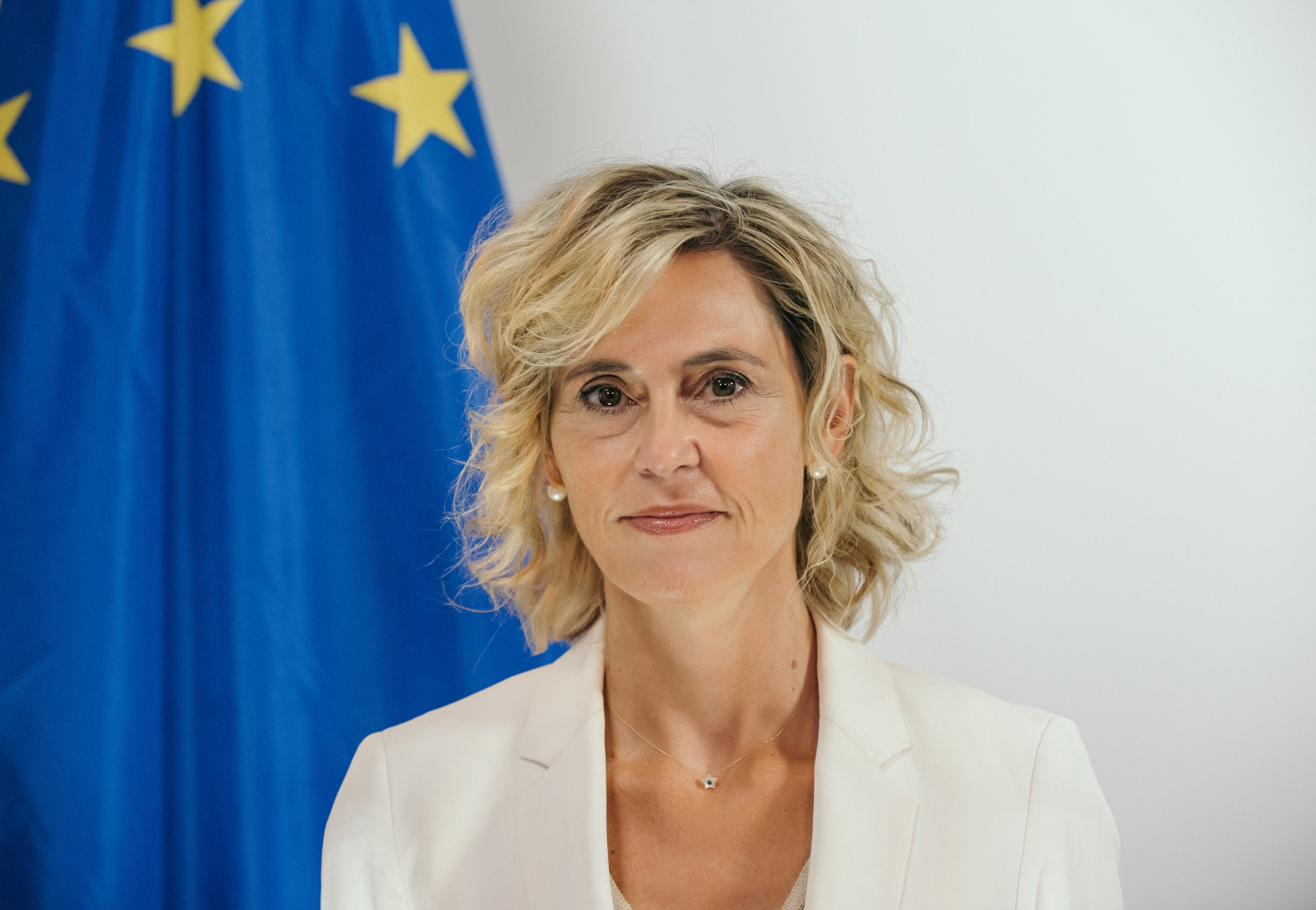 Lorena Boix Alonso is Director for Digital Society, Trust and Cybersecurity in the Directorate General for Communications Networks Content and Technology (DG CONNECT), at the European Commission. She is a member of the Executive and Management Board of the European Network and Information Security Agency (ENISA) and as well as the Commission representative in the Governing Board of the European Cybersecurity Competence Centre (ECCC) and a member of the Management Board of the Computer Emergency Response Team for the EU Institutions (CERT EU). In the context of the Horizon Europe Programme, she co-chairs the Cluster 1 “Health” and Cluster 3 ‘’Civil security for society’’ and is as well a member of the board Innovative Health Initiative (IHI) Joint Undertaking. Formerly, she was Acting Director for Policy Strategy and Outreach and Head of Unit for Policy Implementation and Planning, in DG CONNECT at the European Commission Previously, she was Deputy Head of Cabinet of Vice President Neelie Kroes, Commissioner for the Digital Agenda. During Ms Kroes’ mandate as Commissioner for Competition, she commenced in October 2004 as a member of her cabinet and became Deputy Head of Cabinet in May 2008. She joined the European Commission Directorate-General for Competition in 2003. Prior to that, she has worked for Judge Rafael García Valdecasas, at the European Court of Justice, as well as Deputy Director and Legal Coordinator of the IPR-Helpdesk Project and in private practice in Brussels. She holds a Master of Laws from the Harvard Law School. She graduated in Law from the University of Valencia and then obtained a Licence Spéciale en Droit Européen from the Université Libre de Bruxelles.