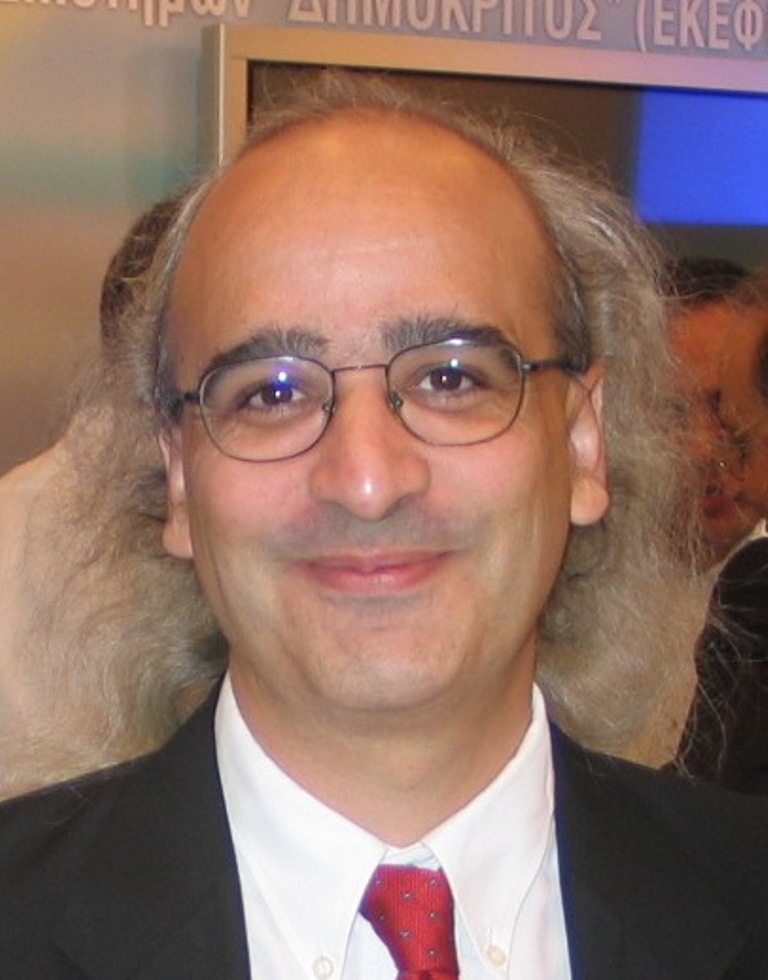 Evangelos Markatos is a professor of computer science at the University of Crete. He received his diploma in Computer Engineering from the University of Patras and an MSc and PhD in Computer Science from the University of Rochester. He is the founding head of the Distributed Computing Systems and Cybersecurity Lab at FORTH-ICS where he conducts research in the broader area of computer systems with a special emphasis in network security and privacy.  He has been a member (i) of the permanent stakeholders group of ENISA (European Network and Information Security Agency) and (ii) of the Academic Advisory Network of Europol’s EC3 (European Cybercrime Center). He is currently a member of the partnership board of ECSO: the European Cyber Security Organisation. He has served (i) as the founding coordinator of  SysSec: The European  Network of Excellence in Threats and Vulnerabilities for the Future Internet, consisting of eight partners and more than 70 associated partners funded in part by the European Commission, (ii) as the coordinator of the NoAH project which installed one of the largest academic Network of honeypots  in Europe, and (iii) as the founding member of SENTER: The European Network of the National Centers of Excellence in Cybercrime Research Training and Education. Professor Markatos has co-authored more than 150 publications at top conferences and in journals including ACM SOSP, ACM SIGMETRICS, IEEE HPCA, ACM/IEEE ToN, IEEE JSAC, USENIX Security, INFOCOM, etc. According to Google Scholar his work has received more than 8,000 citations with an h-index of 47.