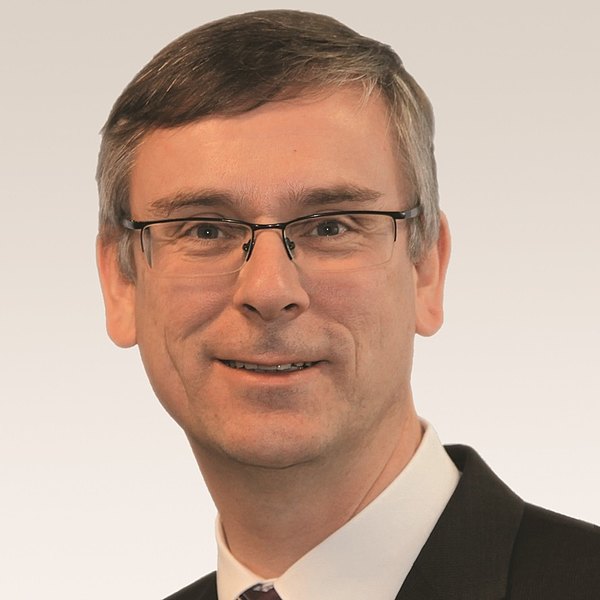 Andreas Könen, a graduate mathematician, joined the BSI in 2006, taking the post as the head of the executive staff of the BSI Director General. In 2009 he became the head of the Security in Applications and Critical Infrastructures division and subsequently head of theSecurity Consulting and Coordination department . Prior to BSI, Mr Könen held various positions in the field of information technology within the German Federal Administration, including executive functions.